Designer: Todd Driver
[See All Courses From this Designer] 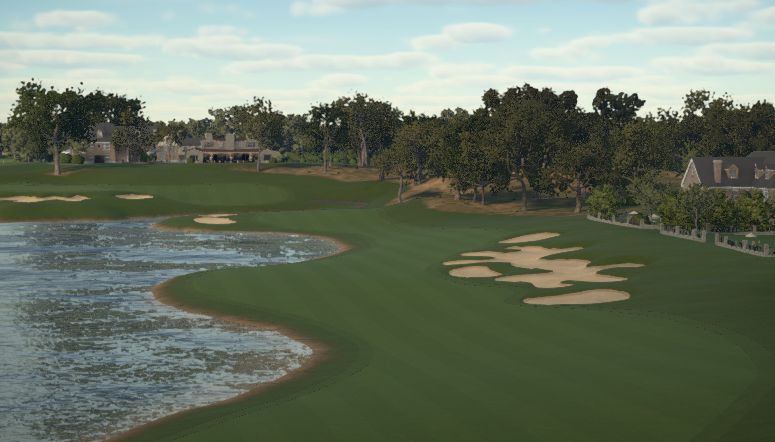 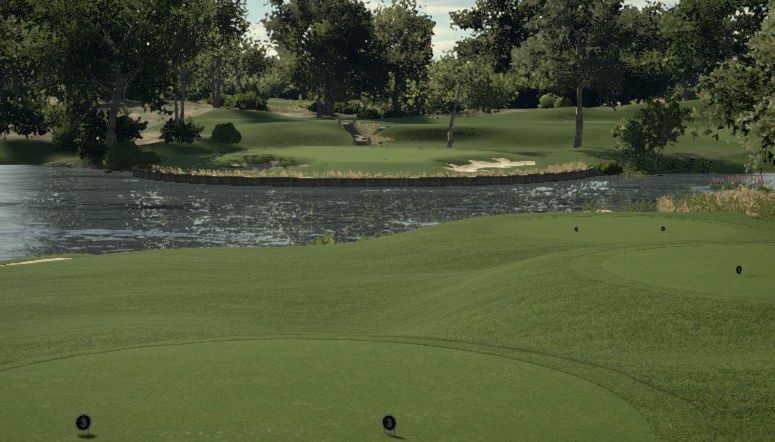 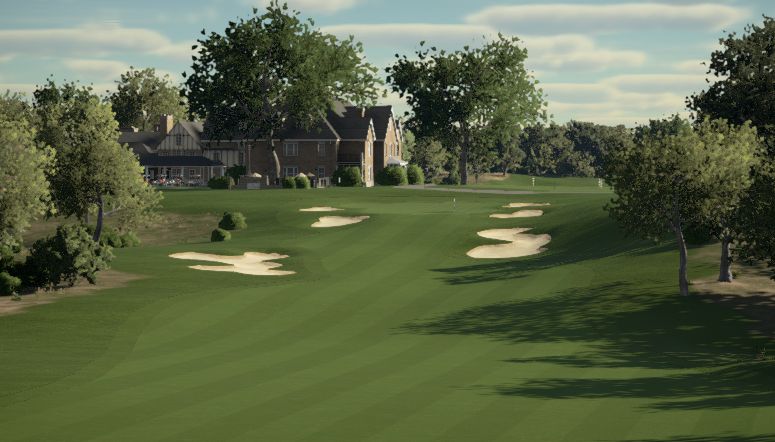 Falcon Bay I have released an updated version of the iconic Falcon Bay for 2019 completely reworked and converted to the Delta theme. Falcon Bay has a good history with TGC. I created this course for the first TGC Tours US Open design contest in 2015 where it finished third and hosted one leg of the US open qualifying tournament. In 2016 and 2017 Falcon Bay hosted the TGC Tours Trophy Hassan II tournament on the European tour. The course is a par 70 and now it features four tees and four pin locations and all holes have been reworked for better play-ability in 2019. This course can play extremely difficult and the greens are best described as nasty. I do believe in the new game the course does play somewhat easier than it did in TGC 1 but it should still provide a very good examination of the players skill level.

Other Courses by Todd Driver