Designer: Craig LeVasseur
[See All Courses From this Designer] 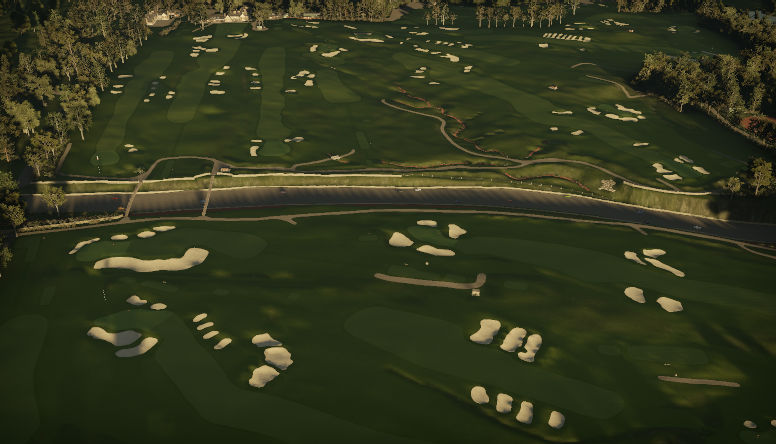 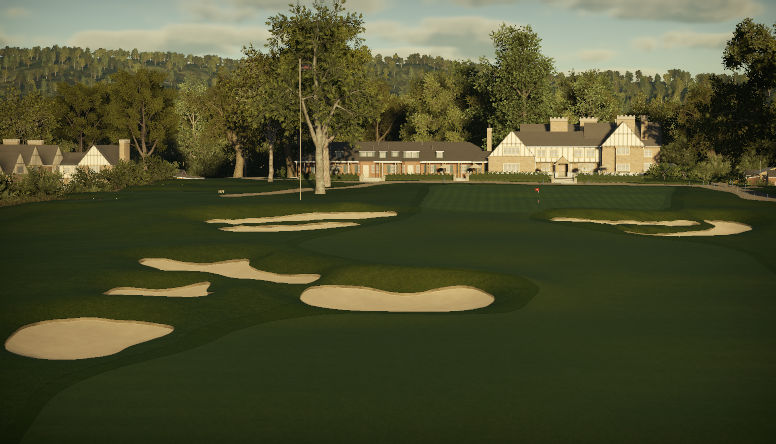 Host of the 2016 US Open, Oakmont is consistently ranked one of the best, and hardest, courses in the world. The course plays fairly straight and features five short par 4's on the card, which are countered by two very long par 5's, five par 4's of 450+, and a 290 yard par 3. The massive, undulating greens are the stiffest challenge by far, though, and are generally regarded among the fastest in the world. Three- and four-putts are not only common, but expected. Stay patient, avoid blowups, and take advantage of the par 5's and short par 4's, and you just might defeat the monster!

Other Courses by Craig LeVasseur